The film tells the story of three childhood friends. The trio all had dreams to fulfill 'when they grew up', but time and destiny seem to have other plans for them. A difficult life is forced upon them when the elder brother of one of these three men is hit by the vehicle of a shady character called Chewang (Robin Tamang) and left completely paralyzed. The three friends then find themselves in the way of a criminal gang called 'Royal', of which Chewang is the leader. To know more about this Much hyped movie click the play button to watch it 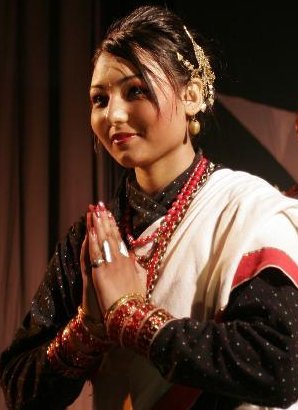